born June 5, 1964) is an American author. He is known for writing the Percy Jackson & the Olympians series, about a twelve-year-old Percy Jackson who discovers he is a son of the Greek god Poseidon. Riordan's books have been translated into forty-two languages and sold more than thirty million copies in the US. 20th Century Fox has adapted the first two books of his Percy Jackson series as part of a series of films. His books have spawned related media, such as graphic novels and short story collections. 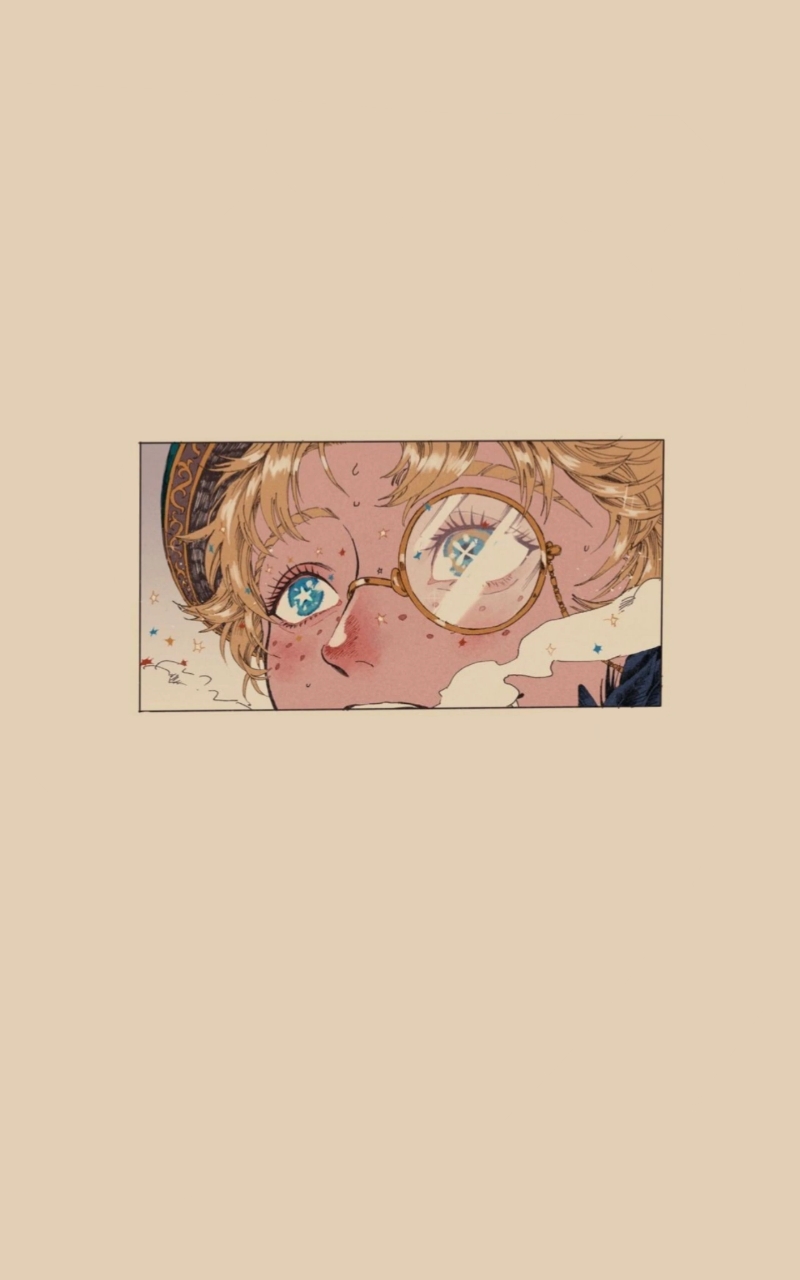