It has been almost 100 years since Agatha Christie put pen to paper for her very first book, The Mysterious Affair at Styles. Over her career, the iconic British writer published more than 80 novels and short stories and widely is considered the best-selling author of all time, with more than 1 billion English-language copies and another billion in 44 foreign languages sold worldwide. While the work of the "Queen of Crime" has been made into dozens of film, TV and stage adaptations, there hasn't been a major theatrical feature in the past 30 years since the lackluster 1985 film Ordeal by Innocence, starring Donald Sutherland and Christopher Plummer. But now, Christie's work is seeing a resurgence thanks to a renewed effort from her estate to introduce her stories to a new generation — and reintroduce Christie as the vibrant, adventurous woman she was. 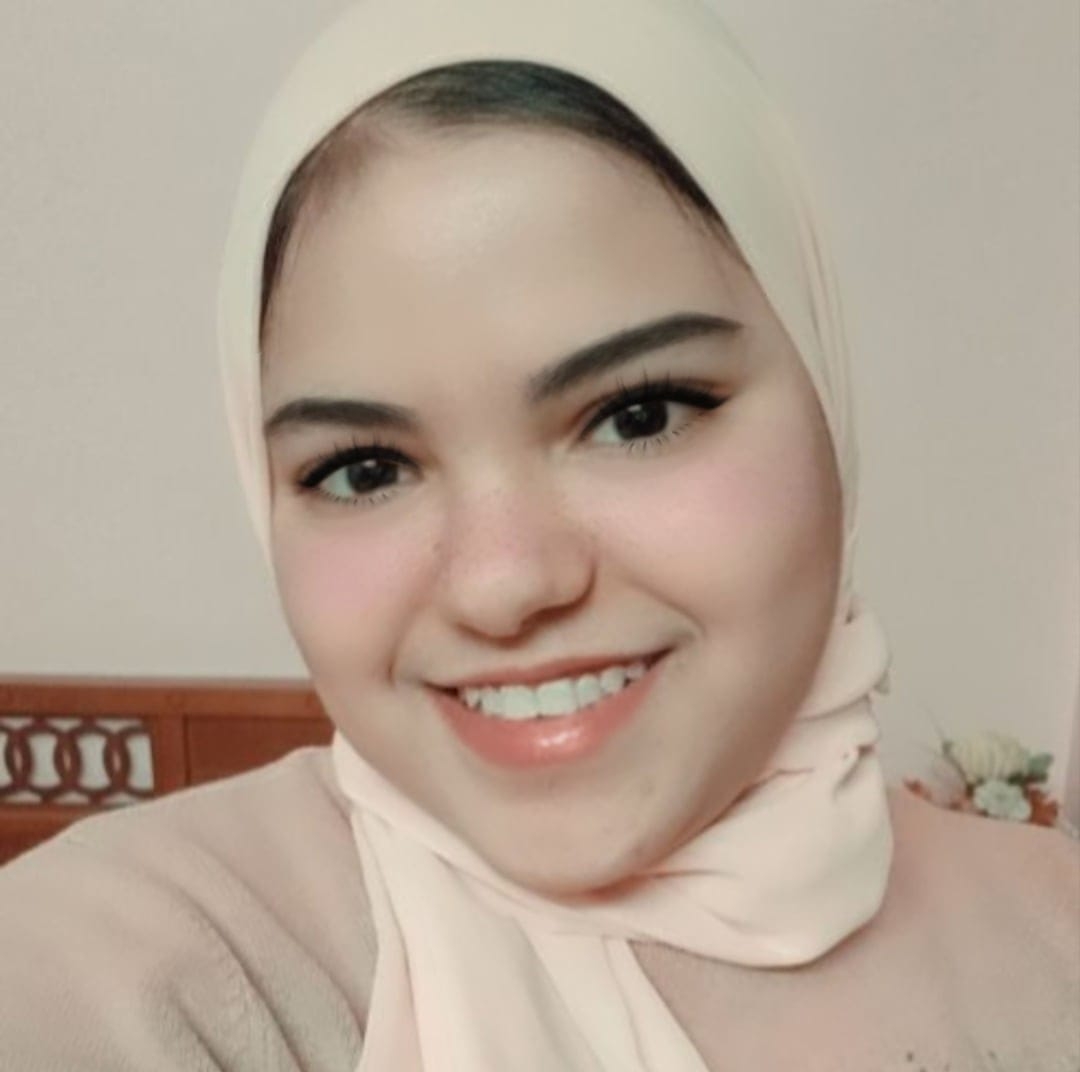 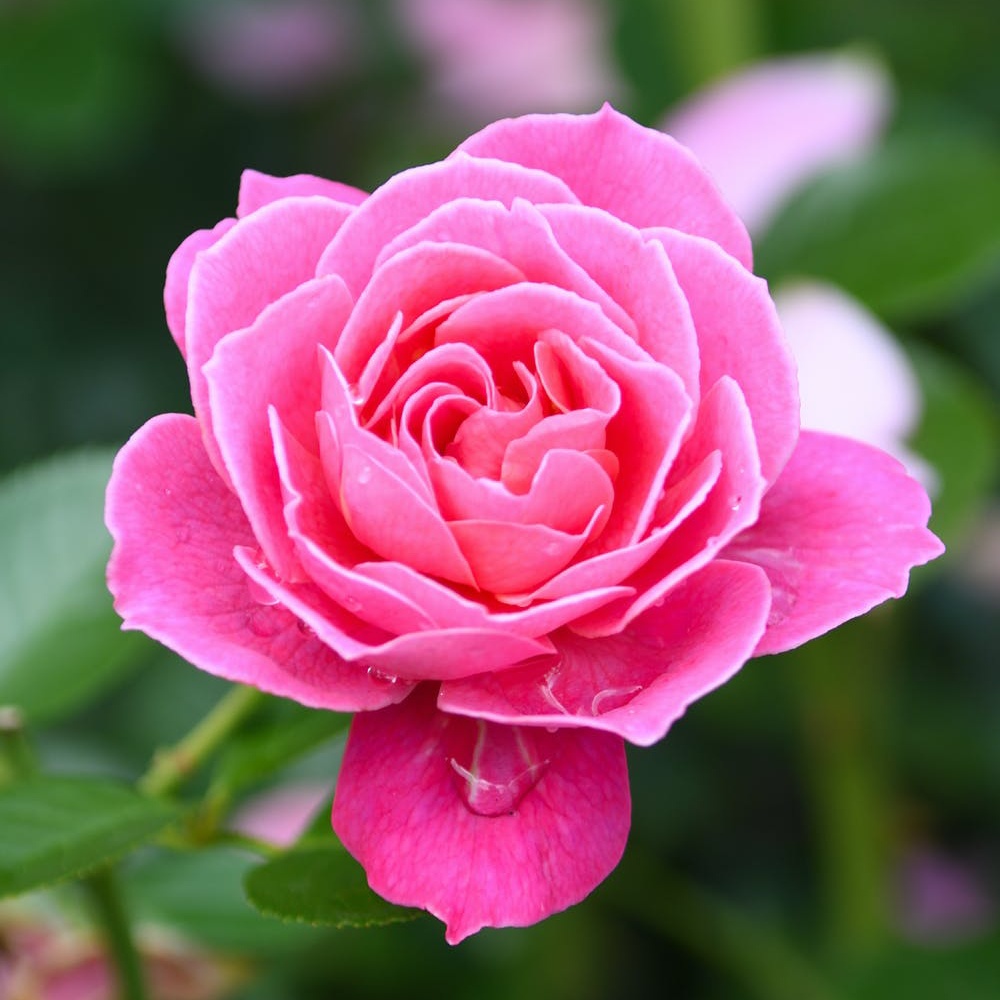